Go to the home page of Web IDOC

Warning: this database contains graphic content which some users may find disturbing, discretion is advised. 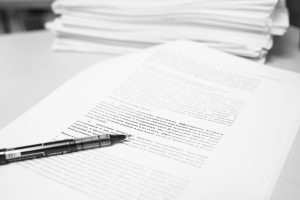 The Natalia Estemirova Documentation Center Database (hereinafter the Database) encompasses 32,297 documents containing information about the situation in the entire North Caucasus region – including Ingushetia, North Ossetia and other republics – between 1992-2018.

5,131 disappeared persons are registered in the Natalia Estemirova Documentation Center Database (hereinafter the Database). It is certain that of these, 2,220 persons, that is 43% of those registered, disappeared during zachistkas carried out by the Russian Armed Forces. 2,911 persons, or 57% of the total number of recorded persons, disappeared in circumstances unrelated to such operations. 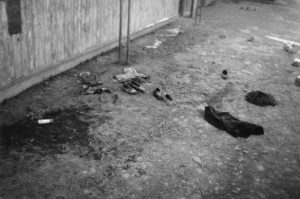 Sweeping operations and their consequences on the civilian population

Targeted operations were considered as local troop and police operations carried out against a particular person or a group of persons within the territory of a particular household or a flat, blocking a street or an area. 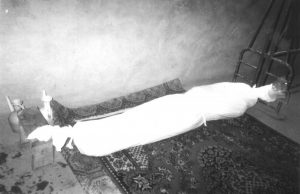 The deceased and their status in the military conflict

According to the Natalia Estemirova Documentation Center Database (hereinafter the Database), the total number of victims killed in the context of the armed conflict is at least 5,181.[1] This number does not include victims that have disappeared. Among the victims were civilians, military and law enforcement officers as well as members of the armed forces […] 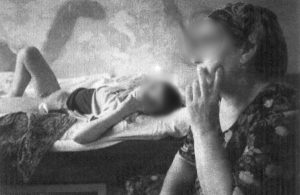 The historical report “The Impact of Armed Conflict on Children”, presented in 1996 to the UN General Assembly, drastically changed the outlook on the situation of children during armed conflict and demonstrated the devastating impact of wars on their rights. 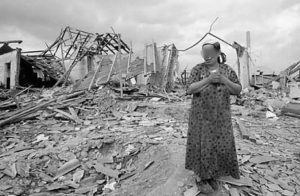 Sexual violence during the armed conflict

The civilian population, which is often targeted in the context of ongoing armed conflicts, is frequently affected by various methods and strategies of warfare, including prohibited ones. Sexual violence has been used as a tool of terror against both civilians and combatants for centuries and has devastating and long-lasting consequences for society as a whole. 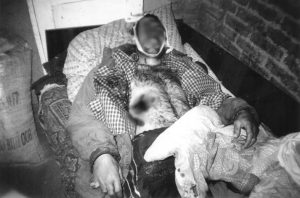 The International Criminal Tribunal for the former Yugoslavia in the Blaškić case referred to Article 3 of the Geneva Conventions and interpreted the notion of civilian population as “persons who are not or are no longer members of the armed forces”. 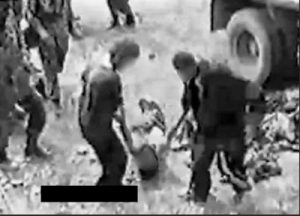 Use of torture in relation to combatants and irregular fighters

he publication “Torture of civilians” on this website describes the systematic use of torture as a method of violence against the civilian population in the Chechen Republic. The treatment of combatants and irregular fighters did not differ in this respect, and was often exacerbated due to their status. 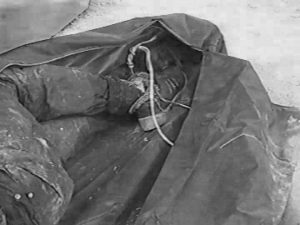 International humanitarian law absolutely prohibits the use of torture. Unfortunately, in various armed conflicts that occur across the world, the above prohibitions are maliciously and massively ignored. The conflict in the North Caucasus is no exception. 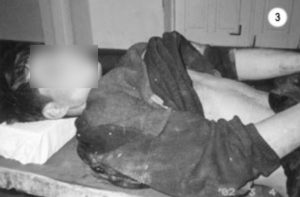 In other publications on the website, we have already touched upon the practice and statistics of torture committed against the civilian population, combatants and other fighters during the conflict in the North Caucasus. 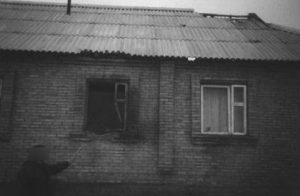 Armed conflict not only threatens the health and lives of civilians, but also greatly affects their economic situation, especially in cases of damage and destruction of private property. 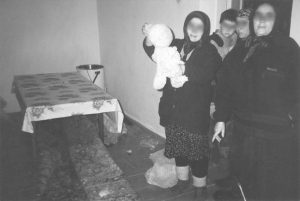 We have already described the practice of destroying private property during the conflict in the North Caucasus, applied as one of the means of terror against civilian populations. This publication will discuss another human rights violation related to the private property of citizens 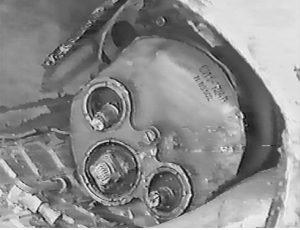 According to the Natalia Estemirova Documentation Center Database (hereafter the Database), bombardments using heavy weapons of large-scale destruction, both aerial and ground targets, represent one of the numerous, large-scale and damaging methods of warfare used by the federal forces of the Russian Federation. 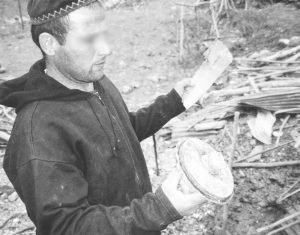 Death and injuries as a result of mine explosions

International humanitarian law is aimed “primarily at reducing the suffering caused by armed conflicts”,[1] and also to regulate and limit the choice of weapons of the conflicting parties. At the end of the 20thcentury, the widespread international campaign to ban the use of various types of mines[2] increased international awareness on the dangers of such weapons. 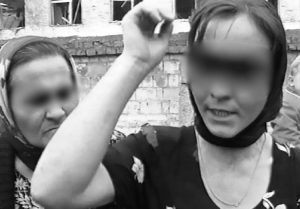 General information about the victims of the war

The Natalia Estemirova Documentation Center Database (hereinafter the Database) contains information about 16,631 victims of the military conflict in Chechnya. Among these are victims of violations such as murder, enforced disappearance, torture, serious bodily injury, destruction of property and other basic human rights violations.

Victims in search of justice

This publication focuses on the numerous attempts by civilians – who were victims of the military conflict in Chechnya – to obtain justice for the killings and disappearances of their families and loved ones. 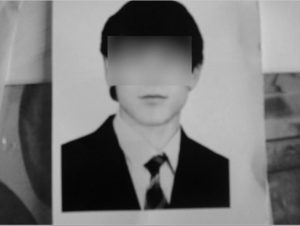 Practice of kidnappings and unlawful arrests

The Natalia Estemirova Documentation Center Database (hereinafter the Database) collected a large number of documents detailing unlawful arrests and kidnappings during the armed conflict in the Chechen Republic. At least 6,185 people[1] became victims of such violations committed in the following manner:[2] Category Number of victims Kidnapped 3,069 Kidnapped as a result of sweeping operations […]